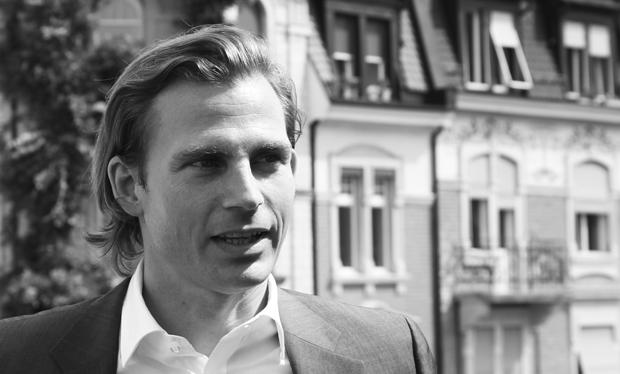 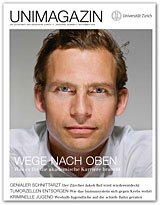 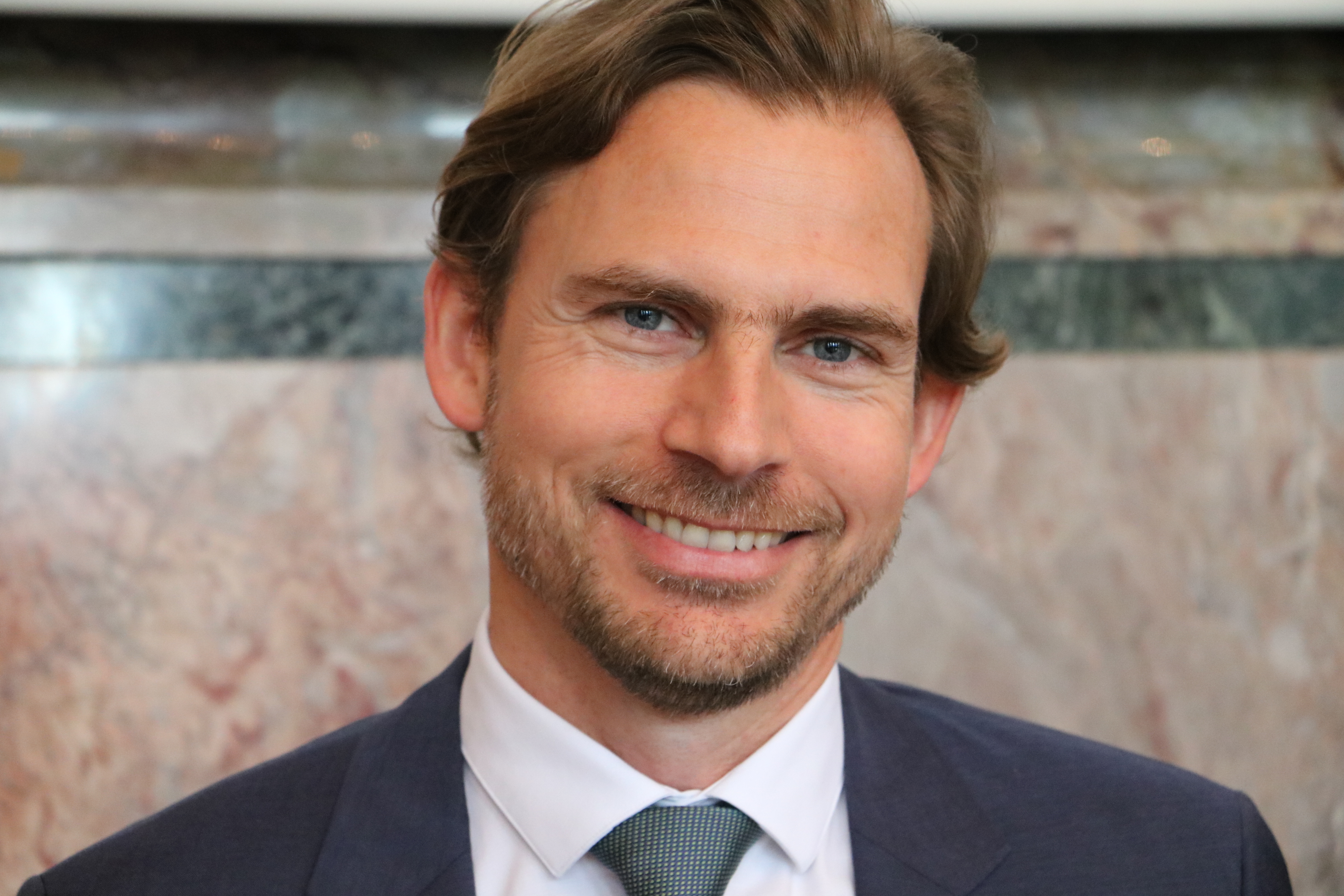 His main fields of research are international estate planning (including trusts) as well as national, comparative, European and international foundation law. Dominique is author of numerous publications in several countries and a well-known expert and sought-after advisor in the field of foundation and trust law for governments, financial institutes, companies, foundations and private individuals.