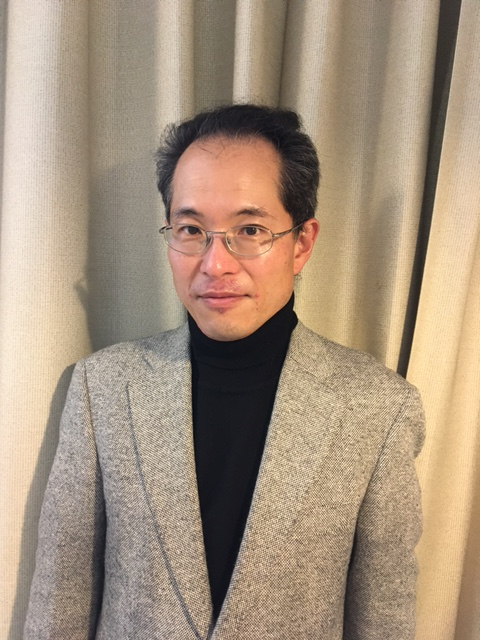 Prof. Kenichi Moriya has been a professor of German Law at the Faculty of Law of the Osaka City University (the institution having changed its name to “Osaka Metropolitan University” as of 1 April 2022 due to a merger with Osaka Prefecture University) since 1997. He is interested and publishes in the areas of legal history, comparative law and legal theory. He holds a bachelor’s and LL.M. degree from the University of Tokio, Japan, and a doctoral degree from the Goethe University of Frankfurt am Main, Germany, with the doctoral thesis “Savignys Gedanke im Recht des Besitzes” (Vittorio Klostermann, 2003).

Prof. Kenichi Moriya has presented his work as an invited speaker on numerous occasions, e.g. Max-Planck-Institut for European Legal History (Frankfurt am Main, Germany; since 2021: MPI for Legal History and Legal Theory), University of Stockholm (Sweden), University of Hannover (Germany), and l’École des Hautes Études en Sciences Sociales (Paris, France). He is a Humboldtianer and was a Guest Professor at the Goethe University of Frankfurt (2009-2010, Germany).

Throughout his academic career, Prof. Kenichi Moriya has been searching to elucidate the ‘concept of law’ (H.L.A. Hart). This is obviously a highly theoretical task. To avoid a possible danger to be lost in theoretical fantasies in struggling with it, Prof. Kenichi Moriya has tried to approach this problem in a rather historical way instead of a theoretical one, always keeping in touch with concrete historical materials. The following, seemingly merely diverse topics, are to serve for this purpose:

Some of Prof. Kenichi Moriya’s works were published in the German language. 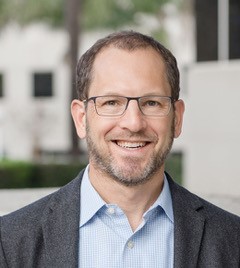 Christopher Whytock is Vice Dean and Professor of Law and Political Science at the University of California, Irvine School of Law, and Co-Director of the UCI Center in Law, Society and Culture. Previously, he was a Director of Studies at the Hague Academy of International Law and a Visiting Researcher at the Institut suisse de droit comparé.

In 2013, the American Law Institute (ALI) appointed Professor Whytock to serve as an adviser on the Fourth Restatement of the Foreign Relations Law of the United States, and in 2014 the ALI appointed him to serve as an associate reporter for the new Third Restatement of Conflict of Laws. In 2019, he was appointed to serve on the U.S. State Department Advisory Committee on Private International Law.