Nussbaum is the Ernst Freund Distinguished Service Professor of Law and Ethics, appointed in the Law School and Philosophy Department of the University of Chicago (USA). She is an Associate in the Classics Department, the Divinity School, and the Political Science Department, a Member of the Committee on Southern Asian Studies, and a Board Member of the Human Rights Program. 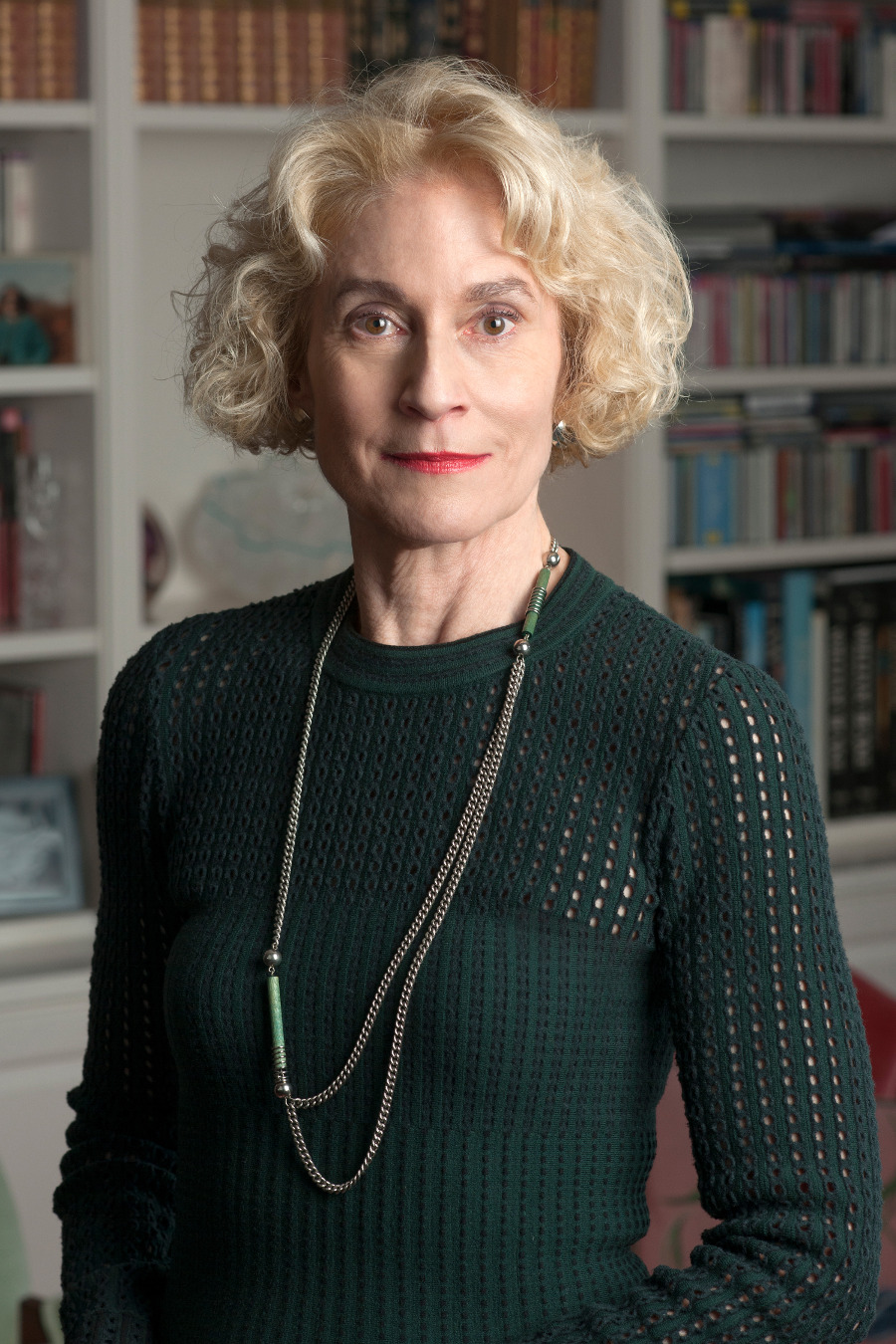 Nussbaum has chaired the American Philosophical Association’s Committee on International Cooperation, the Committee on the Status of Women, and the Committee for Public Philosophy. From 1999 to 2000, she was one of the three Presidents of the Association, delivering the Presidential Address in the Central Division. She has received honorary degrees from sixty colleges and universities in the US, Canada, Latin America, Asia, Africa, and Europe. She is an Academician in the Academy of Finland, a Fellow of the British Academy, and a member of the American Academy of Arts and Sciences and the American Philosophical Society. She has received numerous awards, inter alia the Kyoto Prize in Arts and Philosophy (2016) and the Berggruen Prize (2018).

In addition to the twenty-one books Nussbaum has edited, the books written by her include:

The University of Zurich invites high-profile women academics for one semester each as Hedi Fritz-Niggli visiting professors in order to heighten the visibility of women professors as role models for junior women academics. The Office for Gender Equality is responsible for the Hedi Fritz-Niggli visiting professorships.
For more information please visit:
http://www.gleichstellung.uzh.ch/en/politik/gastprofessur-hedi-fritz-niggli.html